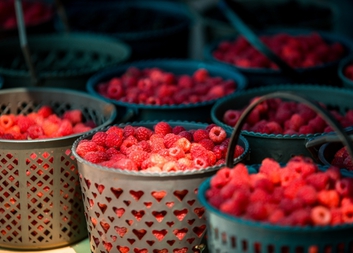 Full name of project: Planting of fruit species on slopes and terraces as a measure against landslide processes in Khulo